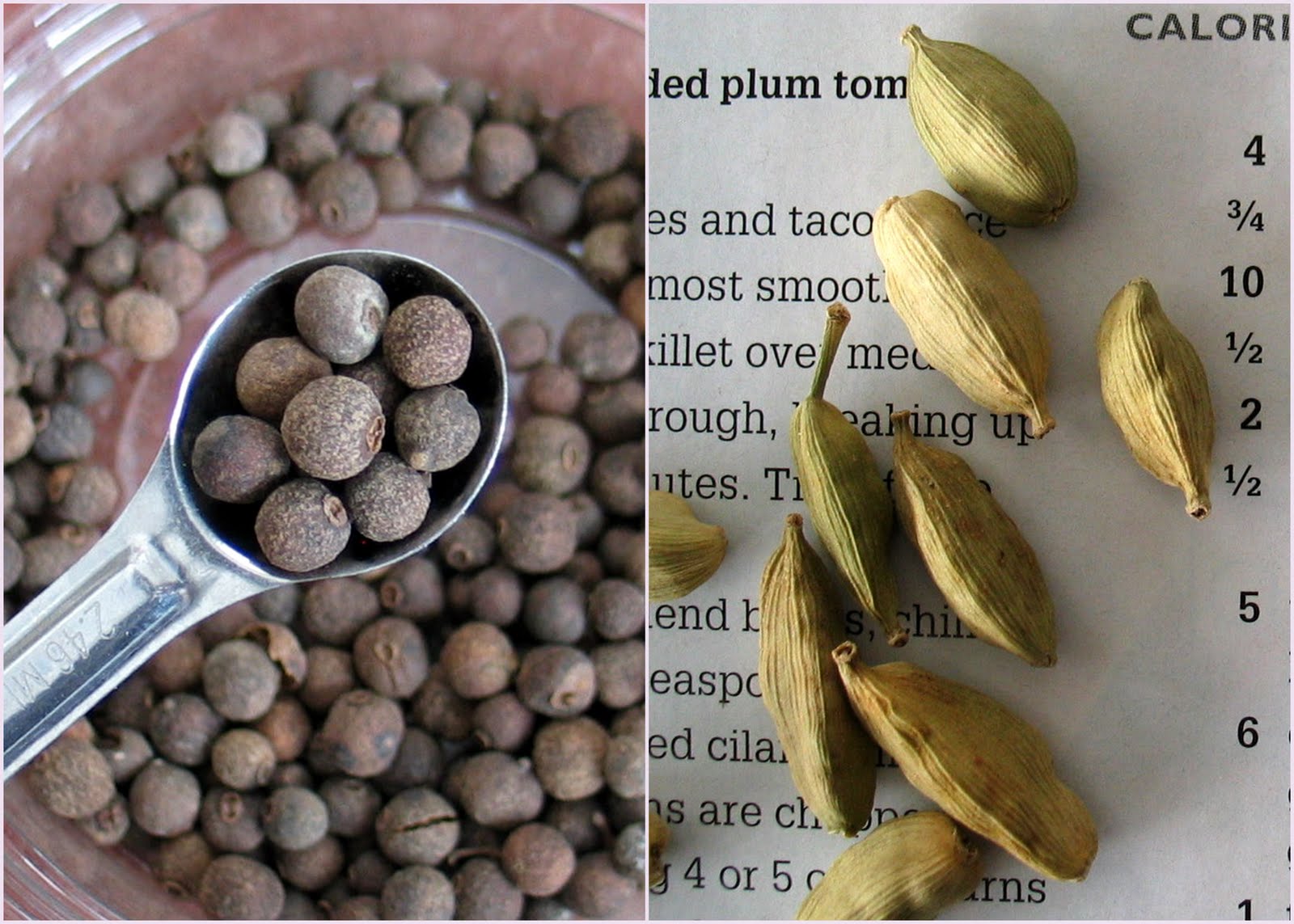 We moved to a small town in West Virginia when I was twelve, into a nondescript ranch house up on a hill. There were several other families with children on our street. Directly across from us were two boys my brothers’ ages, and up at the top of the street on the corner were two more families, both with girls my age. Brian’s grandparents lived partway up the street, and summer nights when he was visiting them, we would often get some rip-roaring games going, like Kick the Can and Street Football. (It sounds positively provincial, I realize, like I lived back in the Good Old Days. The days weren’t all good, and back then the days didn’t feel old at all, but we did have fun sometimes, I’ll warrant that much.)

Ritu’s family lived in one of the corner houses. They were Hindus, and I think her parents moved to the states when her father was in medical school back before Ritu was born. He did all his office work in his bedroom and I recall peeking my head in the door and seeing him sitting cross-legged in the middle of the bed, piles of papers spread out on the sheets around him.

The father’s mother—we all called her Mhatigee (I’m sure I’m butchering the spelling)—lived with the family. She dressed in traditional Indian garb, watched lots of static-y Hindi movies filled with red and gold gods, warble-y, strange-tempo-ed singing, and fake flying red arrows. She spoke only Hindi and I learned to greet her by saying namaste. She always smiled at me in return, quietly and gently, and I wonder now, wasn’t she dreadfully sad and homesick? Almost every day Ritu’s mother would drive Mhatigee the mile to the middle school so she could walk around the track, and Ritu told me her grandmother ate raw ginger every day because it was good for her.

Ritu’s mother, Vim, was always in her kitchen (I suppose my kids’ friends would say the same thing about me), and she even had transformed one of the kitchen cabinets into a makeshift alter: on more than one occasion I sat at the bar and watched as she draped a clean tea towel over her head, opened the brown, particle board cupboard door, lit incense and mumbled some prayers under her breath. (I have no hidden alters in my kitchen cupboards, but I do occasionally tie a clean towel over my freshly-washed hair to ward off the pervasive stink of frying onions, and when I stand in front of the spice cabinet, I sometimes talk to myself.)

Vim was forever cooking, it seemed. I got to sample all sorts of Indian delicacies—chapatis, milk candy, dhal, fried okra, samosas—but of course back then I had no idea how outrageously fortunate I was. And when I started obsessively dieting, I took to turning down her food which was not only stupid, but also horribly rude. I am still ashamed of myself. 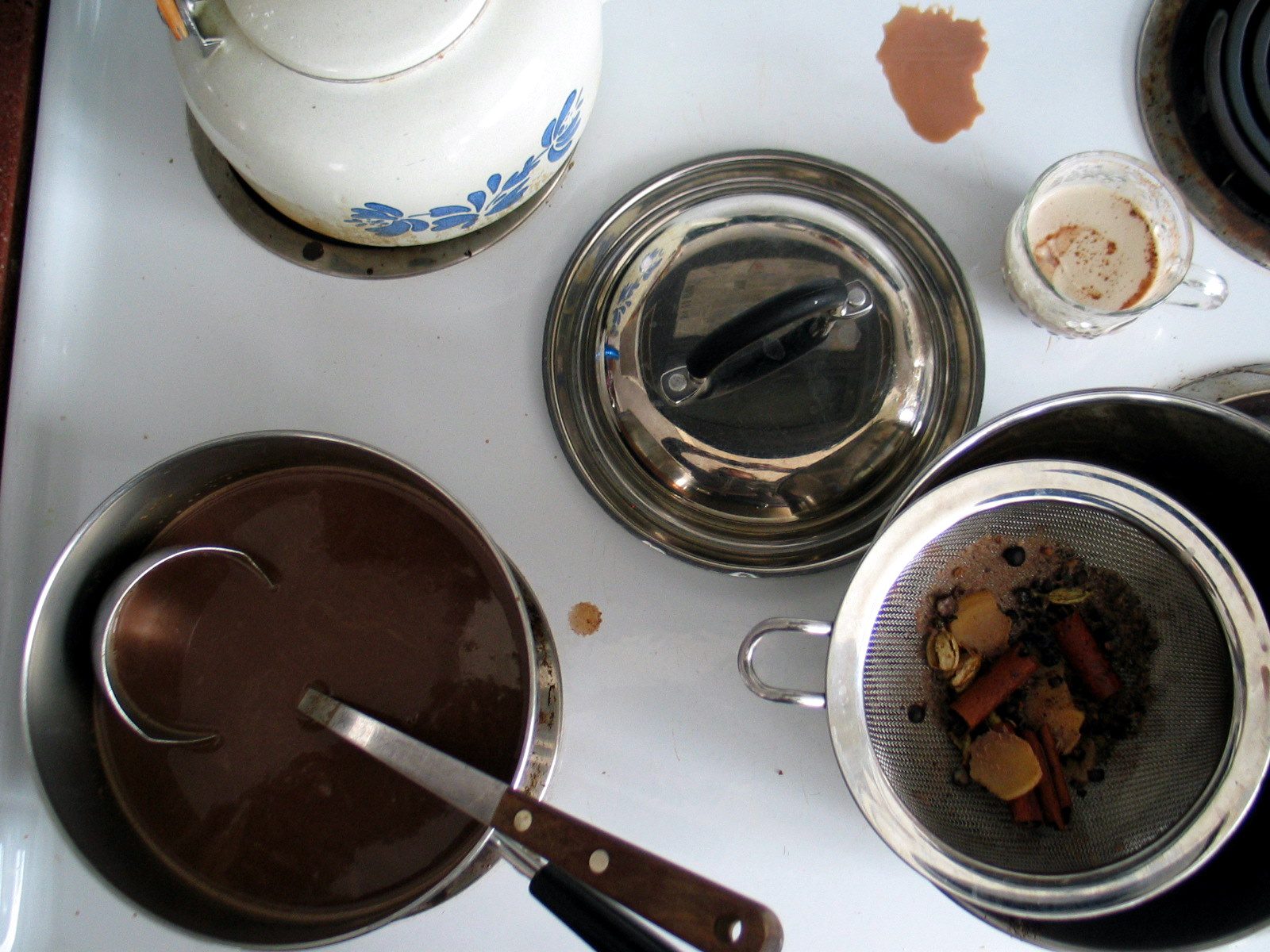 I learned to make chai tea by watching Vim. She simmered a pan of milk for a long time (twenty minutes? forty?), added a couple tea bags and some spices and steeped it awhile longer before finally straining it and adding some sugar. (At least, that’s how I remember it.) It was delicious, rich and pungent. Since then I have made chai tea many times, but I usually skip the simmering milk step out of laziness even though I know that the simmered milk would make the resulting tea much richer and sweeter. Either way though, I’ve always found made-from-scratch chai to be worlds above the boxed concentrate. There’s just something about whole spices and freshly steeped tea that can not be imitated.

During the big storm last week our internet tower went down and left me wireless and web-less so since surfing the web for recipe ideas wasn’t an option, I turned to my stacks of cookbooks and food magazines for inspiration. I found what I was looking for (though I didn’t know I was looking for it when I first started looking) on page 47 of the most recent issue of Bon Appetit: Chai-Spiced Hot Chocolate. I had missed the recipe on my first read-through of the magazine because there was no picture—it was down on the bottom of the page like a last minute addition. 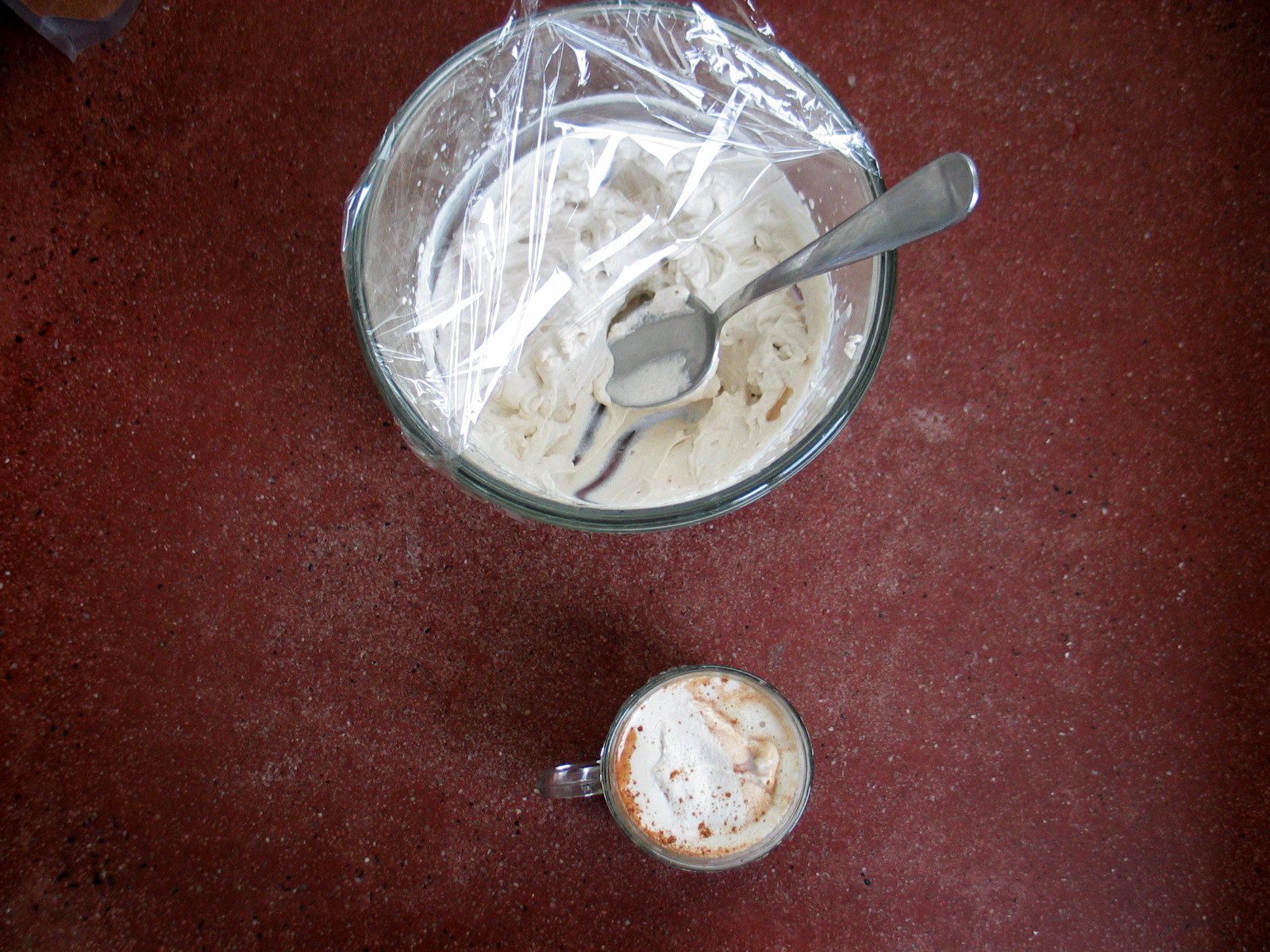 I read the recipe through once, twice, and then leaped into action. I was waylaid for a few minutes while I dug through my spice cabinet(s) in search of whole allspice and cardamom (I probably talked to myself, too, but I wasn’t wearing a dishtowel on my head), but I finally found everything, gave a triumphant whoop, and got to work.

This is not anything like Vim’s chai tea, probably because Vim’s chai had black tea in place of chocolate—a rather key switcheroo when you take all things into consideration—but even so, it tastes very much like chai. In fact, it reminds me of an Eastern version of Mexican hot chocolate. The spice is pronounced, but the rich creamy chocolate keeps me coming back for more. The drink is invigorating and comforting, all in the same swallow. 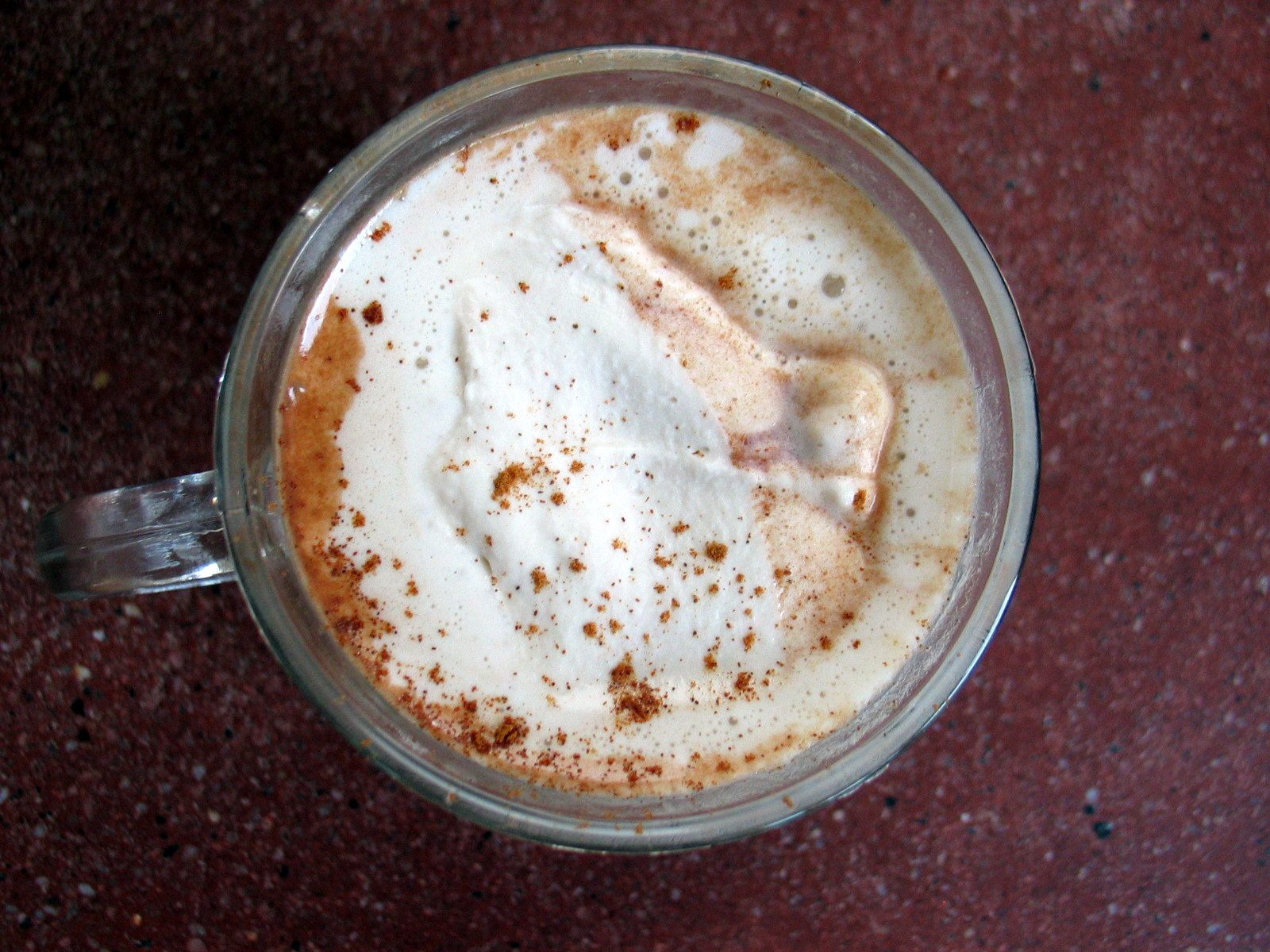 Do not use rich milk or cream to make this drink. As Lebovitz points out, when you increase the fat content of the milk when making hot cocoa, you detract from the richness of the chocolate, and the chocolate is the point of this drink.

I cut back on the raw ginger in the recipe, but if your are like Mhatigee and like a daily dose of raw ginger, increase the quantity to your liking. Also, the original recipe called for grating the ginger that is used to flavor the whipped cream, but I minced mine instead.

I toyed with the idea of giving you the ground spice substitutions, but decided against it because the flavor would be totally different. I suggest that you make this with whole allspice and cardamom and fresh ginger, or not at all. Sorry to be so contrary, but I think Vim would agree with me—in this case whole spices are a necessity for whole flavor. (I used a morter and pestle to crack my spices, but you could slip them into a bag, lay the bag on top of a cutting board, and then whack the spices with a rolling pin. Either way gets the job done just fine.)

The black pepper was a bit bite-y, which I liked, but if you’re pepper shy, then cut it back to 1/4 teaspoon.

In a medium-sized saucepan, combine the milk, chocolate, cardamom, allspice, cinnamon, black pepper, ginger coins, and 1/4 cup brown sugar. Heat the milk almost to the boiling point (but do not boil), stirring frequently to prevent the chocolate from sticking to the bottom. Remove the kettle from the heat, clap on a lid, and let it steep for 10 minutes.

While the chocolate is steeping, make the whipped cream. Whip together the cream, the 1 remaining tablespoon of brown sugar, the ½ teaspoon of minced ginger, and ½ teaspoon vanilla till soft peaks form.

To serve, pour the chocolate through a strainer and discard the spices. Add the remaining ½ teaspoon of vanilla to the chocolate and stir to combine. Ladle the chocolate into mugs, top with plenty of gingered whipped cream, and dust lightly with ground cinnamon.

Serves 4 to 8, depending on the size of the mugs. 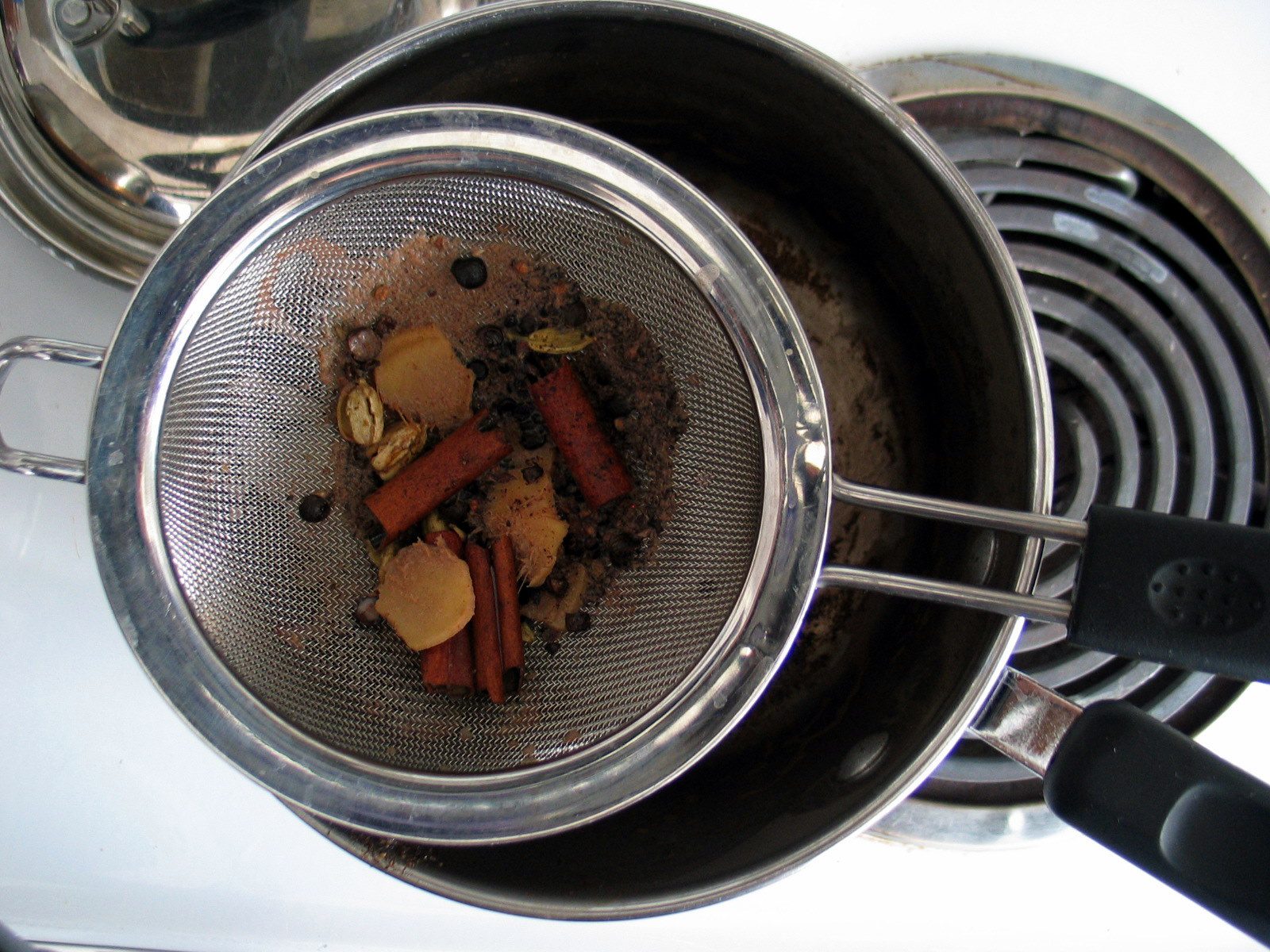